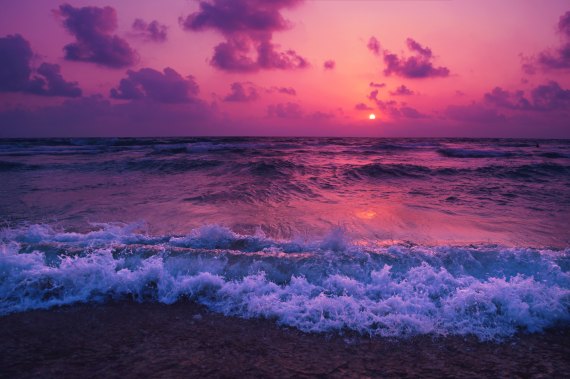 My daughter and I were watching soccer earlier on television, and she made the comment that one of the teams looked like they were just lolly gagging around not going after the ball. I reminded her of our cheers on the sideline during her season. You have to want it, and go after it. Even on the professional level it seems.

And so goes life. No one is going to hand it to you. You get out of it what you put into it. There are some dirty dishes in our kitchen as I write this, and I know they aren’t going to do themselves. I don’t have a wand unless you count my arms as wands, but even then I can’t wave them around and levitate those dishes into the dish washer.

God spoke light into existence, and He made Adam out of dirt. God dwells inside us by the power of the Holy Spirit, so to a certain degree there is “magic” at work. Miracles still happen, and those who didn’t can change and do.

The soccer players on the television can change their attitudes to go after the ball, and we can change our habits to do what we haven’t done before.

That in itself is magic, but it won’t work unless we do.

Keep on going dear one.