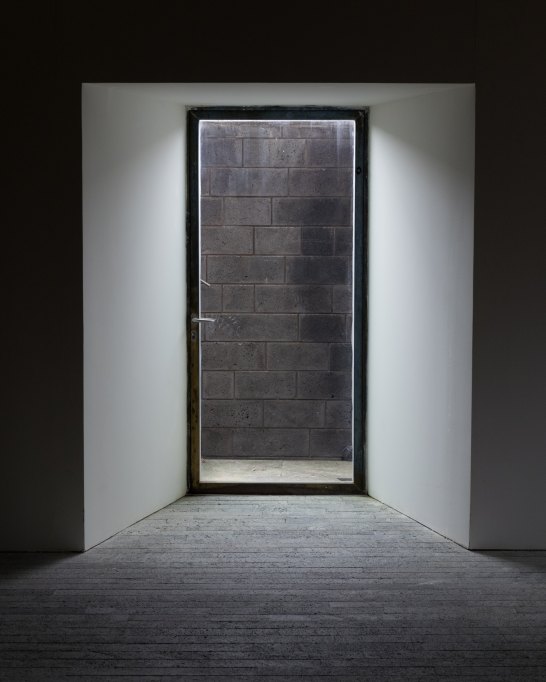 I know I’m not a twenty year old anymore, but sometimes I try to act like it. Since June I’ve shot more basketball than the previous twenty years I’ve been married to the beautiful Carey combined. I’ve actually kept my ball in the car for down times. There are hoops about in my route, not to mention the hoop in my driveway. When you love something you surround yourself with it, even if two decades should pass. Passion is funny like that isn’t it?

I think the reason I love to clean houses so much is I have a passion for design and beauty. The house I cleaned today was no exception. They put a lot of heart behind the choices they made for the renovation they did before they moved in. I actually got to clean up some of the construction, so seeing the end result has been even more satisfying. Beauty is all around us, but when I step foot into a client’s home I get to see what their idea of beauty is. I think that’s why the job at Coca-Cola was so degrading. Visiting grocery store stockroom after grocery store stockroom drug me deeper into the throes of depression than anything else I’d ever done. I went from a beautiful retail location in Nashville’s Beverly Hills called Belle Meade into dingy dark cinder block store rooms that reminded me of Schindler’s List. Sad is hardly a word to describe it. Beyond sad is perfect, and depression is just that, beyond sad. It’s a new level of sad that I’m sure has been felt by many when they’ve been at rock bottom. Rock bottom is the last level before some end it all. You cannot begin to grasp the gravity unless you’ve been there, and I know one reader who has.

Back to that house I wrote about above. I found myself in the cleaning zone. It’s almost a hypnosis where the tacit rule is that of being engrossed in the skill of cleaning. Polishing a wheel on a drink cart you have touched in twelve months comes about when this happens. Being lost in a blog post or editing a Bible study for someone across the pond proves the work isn’t over, and it produces a gratitude that suicide is not an option. Darkness has never made sense. It disregards all but self, and when self is the focus a complicated recipe of narcissism soup is concocted. All you have to do is leave the driveway in the morning to see what I’m writing. Look at a millenial grop her phone for approval from someone she may not even know, much less have met. I’m just as guilty because when someone sends me a bad vibe I want to escape too.

We’ve never been sold a bill of goods that life was going to be fair, and the sooner we get comfortable with the inevitable conflict that is life the sooner we can be “productive” people. But it’s not an arrival. It’s a journey on which sometimes we are successful, but most of the time we aren’t.

What gives? Am I a good man because I don’t have sex with another woman besides my wife? It takes more than that. That’s important, but if that’s all I hang my hat on then I’m just as superficial as the one who finds his identity in his sexual orientation.

If you can’t talk or engage with others about the difficult parts of life then bless your heart. You’re going to live a shallow life. If your ego has to be stroked daily with approval I pray to God you don’t get a mental illness because you indeed will not survive. I live, move and breath because God created these words within me to share. I’m not a puppet on a string scared of my own brother like Fredo Corleone. You know what happened to him even though he is a fictional character. There is still truth in fiction. He didn’t learn from Cain, but at least Cain finished the job. I’m not glorifying murder, but I am glorifying a determination that only God can stop. Human beings are relentless when it comes to sabotaging their enemies success, but when you call upon the name of YHWH nothing will stand in your way.

Not even mental illness.