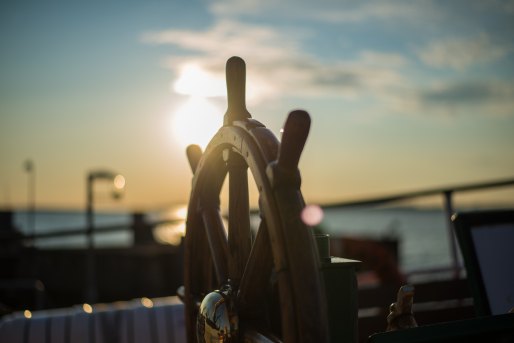 I was just watching Comedians In Cars Getting Coffee on Netflix. It’s a great show when Jerry’s guests are great. I’ll just leave that right there for you to ponder without naming names.

Alec Baldwin, however, is a great guest. Watch any of those episodes and you’ll come away inspired. His Marlon Brando impression is spot on.

The latest one I just watched inspired me even more because as an entrepreneur I’ve had to work very hard to be seen and noticed like an unknown actor. Convincing others is hard work, and even when you close the sale you must continue to work hard to keep them. Hustle is always a part of something you greatly desire, and if you hide “backstage” you will never get noticed. You have to show up, tell the right trusted people what you’re trying to do and keep doing it. That’s where luck and preparation come into play because at some point you’ll turn around and if you keep putting one foot in front of the other fail after fail eventually a victory will be found.

This all looks well and good on a blog or a Jerry Seinfeld production, but when the rubber meets the road what happens? You can let past fails paralyze you, and they will because that’s a thing we call life, and life ain’t fair, but no one ever said it would be. You get back up again and again because that next time might be different. And sometimes it is, but many times it’s not. The thing that separates the winners from the losers is that the winners did not give up.

Haters are going to hate beloved. Life will knock you down till you’re blue in the face, but only you can make the decision to throw in the towel.

Don’t do it. Don’t listen to the hate that naturally grows in your own mind. Don’t let the withdrawals from other people keep you down. Know that we each have a responsibility to show up with what we have to ship.

Because no one ever said on their death bed, “I wish I had shipped that.”