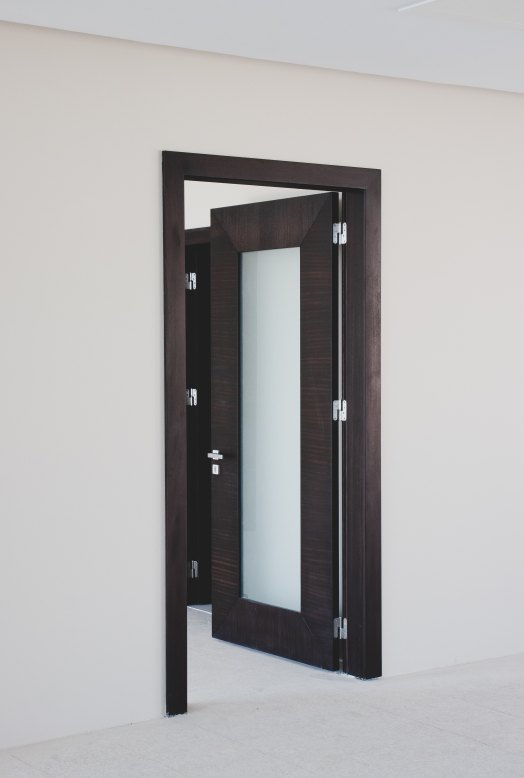 I was on Instagram last night, and I saw a great room I used to clean. I shut down my phone angry at that firing, and I made the best decision by going to bed. The thoughts woke up with me, but somehow I had enough cognition to wrap my dad’s birthday gift. I made coffee in my new French press, and I made four Eggo waffles. I sat down after breakfast to watch Jeff Corwin on the Italian countryside in Tuscany pick mushrooms with an Italian chef, but I turned the tv off because I wanted to dive into an incredible book called Kill The Spider by Carlos Whittaker.

Carlos bares his heart in this book, and this blog “bares” my mine at times. Seeing that great room on Instagram brought a “cobweb” up in my mind that I’m obviously dealing with. I’m on the hunt for the spider that weaved it.

Life is hard beloved. There’s no two ways about it. Each one of us suffers, and it’s not long after we graduate college that we begin to suffer. Many of us suffered long before college was over, but when you leave the protective grounds of university you encounter a world where the brokenness is palpable. That’s been my experience. I’ve been forced to confront my cobwebs since graduating, and my own choices and the choices of others against me have unveiled those cobwebs even more. I’m stronger for it, but I still long for the reality of perfection.

For now I seek God where I know He can be found. But Daniel, He can be found everywhere. Yes, I know that is true, and I’ve discovered that truth, but to deny the darkness, its powers, its magnetic pull and its familiarity with the sins I struggle with is foolish. I quote a familiar passage.

Scripture is profound, and I’ve never found it lacking. I read an author the other day who thought Adam and Eve was mythology, and though I agree Adam could have represented a plethora of men and Eve a plethora of women I do not discount that they could have been precisely one man and one women. Fact is we turned our backs on God. It’s not a myth. The Illiad is myth. The Bible is not. I guess it’s a free world, and if someone wants to refer to the years before Jesus as BCE then they have a “right” to do that, but I’ll be damned if 2019 isn’t a direct reference to Jesus Christ.

I will never bow the knee to Baal, and I feel sorry for you if Jesus isn’t LORD of your life. I struggle mightly with depression, but because of the grace of Jesus Christ I sit here today offering you hope that is indeed from the inside out.

Satan is desparate beloved. He knows he’s defeated. What he did in rejecting God, getting man to reject God and continuing his campaign of destruction as I write these words is no less worse than the destruction that Adolf Hitler created in Europe. It’s evil, dark and unrelenting, but one thing will always be true.

God has placed before us an open door that no one can shut.