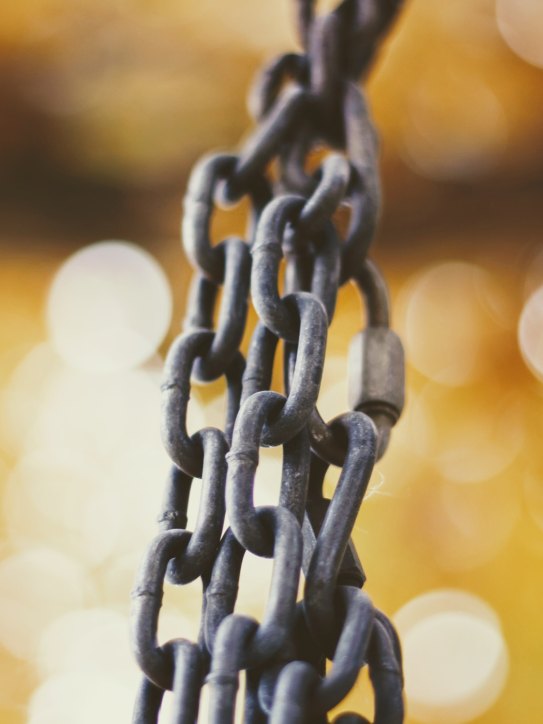 Genesis 42 and 43 illuminated the grind of time passage for me this morning.

The Hebrews are in the middle of a seven year famine, and Israel’s family is on the verge of starvation. The cupboards are bare. He tells his sons minus Benjamin to go to Egypt to get grain.

I don’t know how long it took them to get to Egypt, but I do know that when they bowed before their brother Joseph he was not speaking Hebrew, so an interpreter was used. Their initial conversation centered around Benjamin, and Joseph demanded he be brought back to Egypt. At first all but one of the brothers was going to stay in Egypt, but on the third day there he relented by sending all but one of the brothers back to retrieve Benjamin.

They had been there for three days, and that jumped out at me. I don’t blame Joseph for taking some revenge out on his brothers because what they did to him was unspeakable cruelty. What happened in those three days I do not know, but I can imagine the anxiety those men felt as they waited to return to Canaan.

Genesis 43 impressed me even more. They had returned to Israel’s tents with grain, and the grain began to run out again, so they had to return to Egypt, but they could not return without Benjamin. The Hebrew Bible says they hurried down to Egypt with Benjamin, so obviously it took less time to get there then it did the first time.

I paint this context not to retell the story of Joseph, rather to illustrate the point that we gloss over the passage of time in reading, watching and listening to story. We get better at it as we age. Some of us do.

Actions have consequences, and that point is poignant in this story. You’ve lived stories like this as well. They may not have been as dramatic, but you’ve observed human choice, and you’ve seen how those choices unfold.

Once again I quote my brother Jason.

What you do matters.

I guess I don’t quote Jason, rather I quote the bracelet he got at the Holocaust Museum.

Even as I type the word Holocaust shivers run up and down our spine as we think of the unspeakable evil that took place during that time period.

Sin is the common denominator of all these situations. I’m speechless when I contemplate the redeeming work of God through sin. The Father cannot sin, but when mankind gives into temptation sin is the consequence, and it separates families the way it separated the family of Joseph and the families that suffered under the hand of Hitler.

We’ve been put here to empower each other not to give up in the face of all suffering. As you go out today or whatever time of day it is as you contemplate your choices be merciful to yourself and others. Strive in every thought and decision to help your circle of influence throw the chains they bear off.