A View of Church 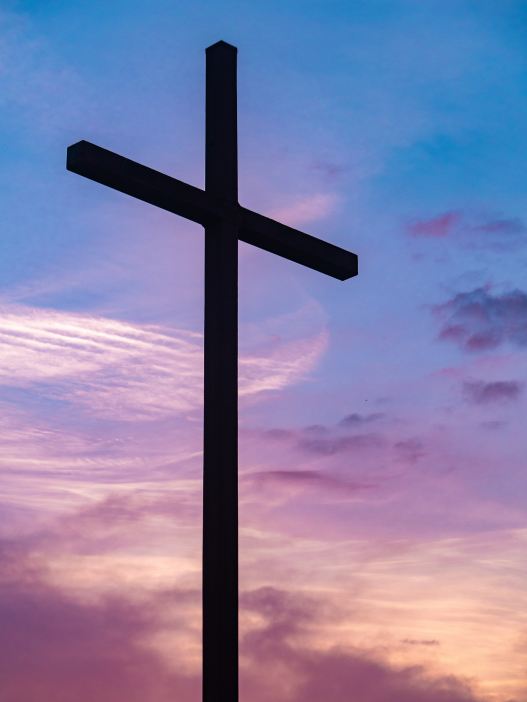 We are in the middle of a series at church titled Movement. We are studying the book of Acts as our go to from the Canon, and I’m falling in love even more with the way the Spirit moved in the early church. That movement obviously continues today because God continues to speak through the church in our time.

When my dad was fired from a Tennessee church back in the early 2000s we skipped church for 6 months. That’s when the brunt of the depression began. My parents never handed me the chains I chose to carry related to that firing, but I chose to embrace the satanic hate that led to rock bottom. We skipped church, but God was still pursuing us. He was still especially pursuing me because I was the one being directly attacked. I was not attacked by demons because I have the gift of the Holy Spirit, but that doesn’t keep evil angels from leveraging situations to our destruction. Demons can possess unbelievers, and that fact has not changed since the first century. Our struggle is not against flesh and blood as you are acutely aware, but I do believe strongly in the power of the Holy Spirit because of the evidence I’ve seen to her power. Thank you Father for the Holy Spirit because without her I would have died spiritually and physically.

The church has been a conduit for that supernatural work, and it continues in this very moment.

We recently left one church to attend another church, but just because we worship in a different building doesn’t mean we rejected God and Jesus. I know there were people hurt when we left, but the reasons for leaving weighed heavier in the midst of our calling than the reasons for staying. It’s never easy to make a decision to leave a church because they are family, and leaving family is the hardest thing anyone does. Be that physical death or physical separation doesn’t matter. It hurts, and it takes two to tango, so placing blame doesn’t work either.

Church is a strange beast. I’ve said that many times. It’s been my greatest blessing, but it’s also been my greatest curse. When your whole life revolves around the body of Christ it’s impossible not to be affected by this institution that will always endure. Not even the gates of hell can prevail against the church hence the reason Satan is relentless in attacking it.

Those symptoms drove me deep into the throws of self-defeating habits as an adult that not only brought depression to the surface, but destroyed many bridges in the process. Satan’s “carnage” is unrelenting. Murder and adultery are not on my rap sheet, but I am just as guilty of sin when it comes to separation from the Father. It’s a lonely place to be, and I am not staying there. It’s not because of the perfect church that I’m not because every church has sin in it. It’s because of the unrelenting pursuit of Jesus, my brother, who never gives up on me. As my brothers DC Talk croon, it goes beyond religion. I’m sitting here in my house writing these words, but Jesus’ power is just as powerful as when my arms were lifted high yesterday afternoon at church singing praises to the Father.

I still don’t know what blasphemy of the Holy Spirit is, but apparently that’s the unforgivable sin. This post is not about that. This post is very much about the fact that there is no place where God will not come after you, and He doesn’t come after us like an all seeing eyeball or truant officer ready to handcuff you. He comes as a gently loving Father who longs for our attention.

If we truly grasped the depth of His love we would fall before Him in utter gratitude. That’s why I keep singing and saying the lyrics from Jesus Loves Me.

Jesus take this heart of mine. Make it pure and holy Thine. Thou hast bled and died for me. I will hence forth live for Thee.

There is no sin that can keep you from the omnipotent power of the LORD Jesus Christ. Mel Gibson and Jim Caviezel are working on the sequel to The Passion of the Christ, and it doesn’t take Gibson and Caviezel to tell you the resurrection was real. Nothing can separate you and me from the love of Christ. If you die on the way to be baptized you are not going to hell. That’s Satan talking. Nothing can separate you from the love of Christ. It doesn’t give you a license to flip off every driver who cuts you off. It doesn’t overlook the harshness you give your son or daughter. It doesn’t overlook the CEO’s theft of his employee’s retirement earnings. It doesn’t overlook a mother’s murder of her own son to collect the life insurance.

When all is said and done the only thing that will matter is whether or not you chose Jesus. I believe that with all my heart not because my parents “forced” it upon me, but because I live and move in Him now.

We have an opportunity everyday to spread the love of Christ. Will Daniel Tomlinson do that today? Will I be so moved by the power of the Holy Spirit to embrace that unadulterated love that has no strings attached? Time will tell. I know I’ll sin again. I’m not strong enough, nor will I ever be strong enough not to sin, but when I am aware of my Father’s presence I am nearer the perfection I long to embrace, and I will sin less.

And that’s where my faith settles. What about you?